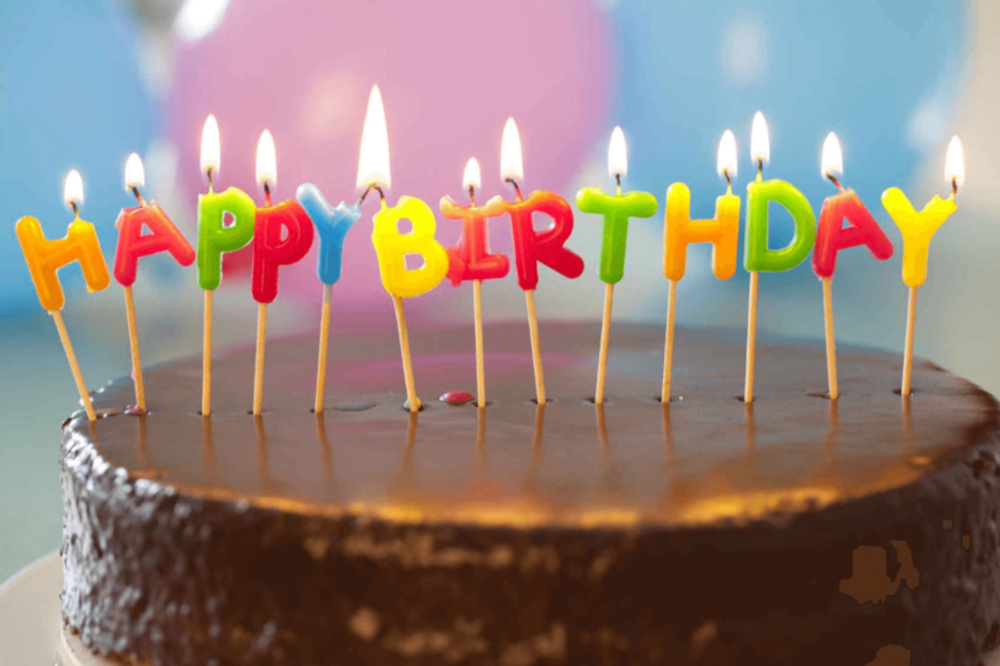 With little fanfare, propane turned 108 this year, making it a little over a century since the chemist Dr. Walter O. Snelling first discovered the gas in an odd tank of gasoline.

The story goes like this: In 1910, the disgruntled owner of a Ford Model-T walked into Snelling’s laboratory in Pittsburgh, complaining that his gasoline was evaporating too fast. The doctor took a sample of the gasoline in a lab jug, but the cork kept popping out.

Snelling made the diagnosis: there were gases in the gas. Next came a round of experiments, and he became the first person to capture propane in a bottle. The next year, a method for liquefying propane was developed and the industry was born.

In 1912, the New York Times recorded Snelling’s achievement: “Camping out parties and bungalow residents can now have a lighting plant of their own. Dr. Walter O. Snelling … has developed a liquid gas, and a steel bottle will carry enough to light an ordinary house for three weeks or a month.”

The National Propane Gas Association celebrated the centennial in 2012–100 years after the first propane system was installed in a home.

So what became of Snelling, whose discovery has powered a million Fourth of July barbecues? He sold the patent for his distilling apparatus for $50,000 (or $1.1 million today), married a woman 20 years younger, and retired to Allentown, PA. 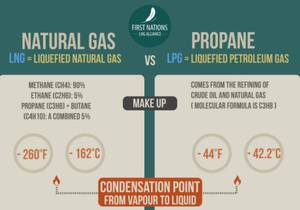 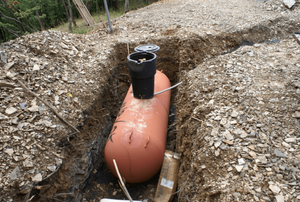 Thinking of an Underground Propane Tank? Here’s How It’s Done