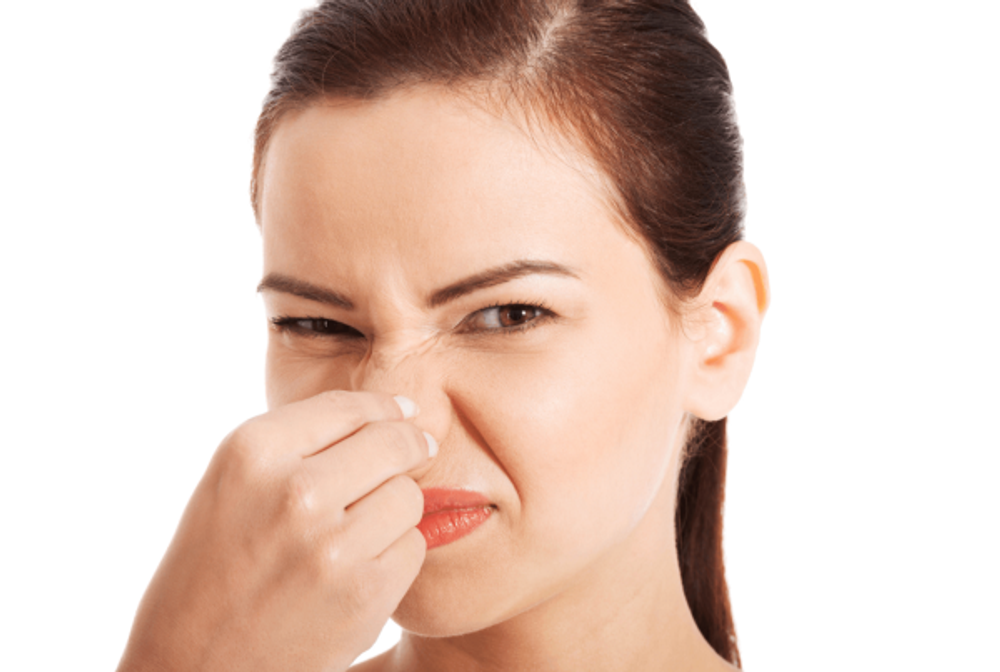 But one sharp-nosed firefighter eventually sniffed out the problem, the Lancaster Eagle-Gazette reports this morning. It was radishes rotting in a farmer’s field. And the smell of a rotting oilseed radish, it appears, is a lot like propane.

What is that propane smell?

On its own, propane has virtually no odor. And left that way, leaks would go undetected, raising some dangerous risks. So odorants have been added to the gas since the 1930s, to alarm people with a smell.

Today, mercaptans are used — ethyl mercaptan and methyl mercaptan. These are naturally occurring chemicals, and turn up in foods (like hazelnuts and cheeses) and in nature (like swamps and certain fossil fuels). Methyl mercapatan is also present in some less savory human smells, including bad breath.

But like a fine wine, mercaptans evoke different smells for different people. In industry literature, propane customers are told to keep their nose out for a “rotten eggs” smell. The Occupational Safety & Health Administration classifies the odor as “rotten cabbage.” And clearly, folks in Ohio are finding notes of “rotting radish.”

Despite the potent smell, some people may have trouble detecting the mercaptan stench when there’s a propane leak, including smokers, older people, and cold sufferers. 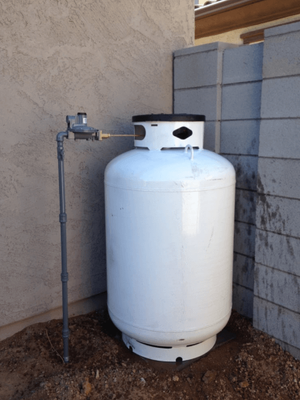 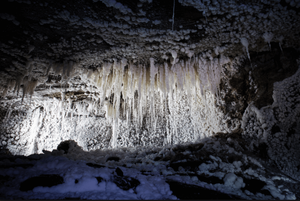 Where Your Propane Was Before It Got to You: Mont Belvieu, Texas